• in addition
In addition, I would like to point out that my neighbor is disturbing me late at night.
• and similarly
Your life will change forever and similarly, your whole family will feel the change.
• likewise
Some people have little time for a hobby, and have likewise little will to get one.
• as well as
Beauty, as well as smarts, is a remarkable quality
• besides
We aren’t friends. Besides, I don’t feel it’s my place to set him straight.
• furthermore
Computers are getting faster and faster these days; furthermore, their cost is getting lower and lower.
• also
• moreover
I’ve wanting a change for a long time, moreover, I feel I deserve one.
• and then too
• not only … but also
Not only this product is good for your hair, but also for the whole body.

• first(ly) initially
Initially, you would start putting a plan together.
• second(ly)
• to begin with
To begin with, you will need to commit a portion of your time to studying.
• then
• next
• earlier/later
Later on there comes a stage when your skills are put to a test.
• after this/that
• following this/that 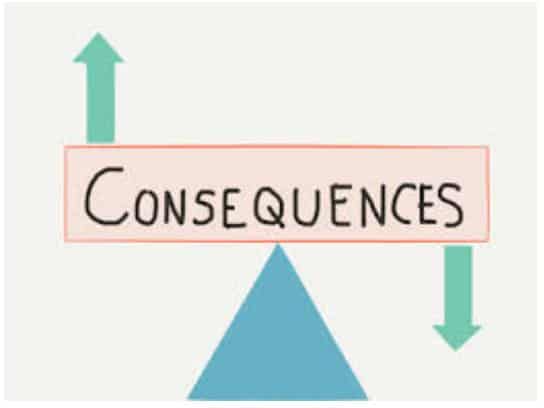 • as a result
I studied well and as a result, I got a high score.
• Thus
• So
• therefore
I was younger and therefore, less experienced.
• consequently
• it follows that
• thereby
I upset my friend, thereby causing her pain.
• eventually
• then in that case
• admittedly
Admittedly, he is the smartest person I know. 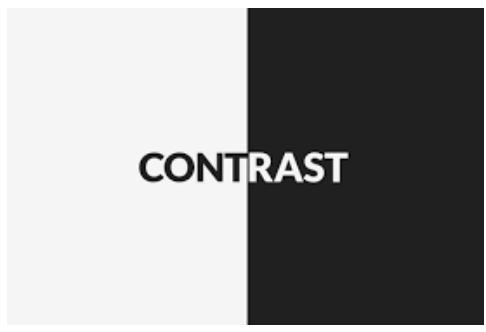 • however
The book is expensive, however it’s worth it.
• on the other hand
She says she feels fine, on the other hand, her face is pale and she doesn’t look healthy.
• despite
• in spite of
In spite of the difficulties, the task was completed.
• though
He still insists, though he knows that won’t do any good.
• although
• but
• on the contrary
The music didn’t lift her spirit, on contrary, it made her feel weak and vulnerable again.
• otherwise
• yet instead of
He felt unwelcome, yet instead of leaving, he stayed.
• rather
Eggs for breakfast is not a good idea, I would rather have some toast.
• whereas
He was her true love, whereas for him she was just another girlfriend.
• nonetheless
While they didn’t trust each other, nonetheless they worked together for many years. 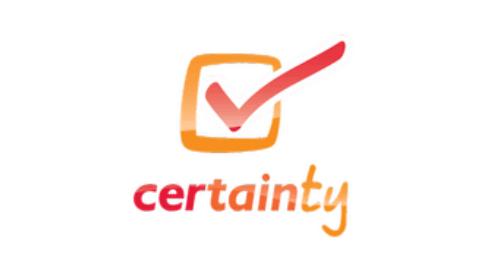 • obviously
I was very disappointed, obviously because my expectations were too high.
• certainly
I will certainly let her know your opinion.
• plainly
You are plainly wrong
• of course
• undoubtedly
She is undoubtedly very beautiful

• if
• unless
I won’t be able to meet you, unless we schedule it in the morning.
• whether
Whether you like it or not, this is the truth.
• provided that
I can guarantee a good result, provided that you study.
• so that
I can send you the documents so that you would have proof.
• depending on
We can have a picnic this weekend, depending on the weather. 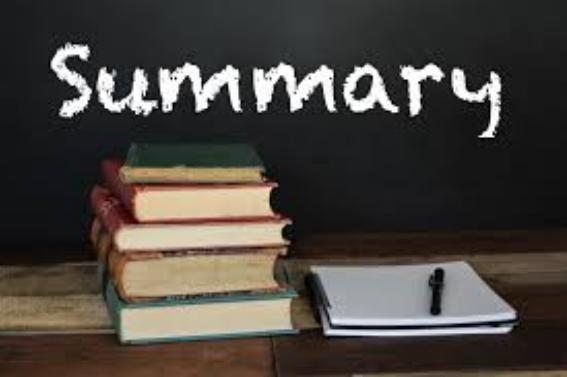 • in conclusion
• in summary
• lastly
• finally
• to sum up
To sum up, I strongly support the efforts of our society to help the environment.
• to conclude
• to recapitulate
• in short

Ways to give example

1. To describe sequences of events in Time

• for instance
There are many schools in many countries you could go to study to, for instance the schools in London or Birmingham.
• one example
One example of how to get better in cooking would be to start reading recipes.
• for example
• just as
I wanted to be home already just as much as a thirsty man in the desert wanted water.
• in particular
I am referring to my exams, in particular, IELTS and TOEFL.
• such as
• namely
My friends, namely Andy and Cindy, have told me about this new exhibition in the city.
• to illustrate

• since
Since you ask, I’d like to tell you my story
• because (of)
• due to
Due to illness of the teacher, this lecture is canceled.
• owing to
• the reason why
• in other words
• leads to
This assumption leads us to believe that …
• cause
The cause of this unfortunate accident was…
Time
• before
• since
Since 2005 I have been working in …
• as
• until
Until now I wasn’t able to find anything like it.
• meanwhile
Meanwhile, I would like to ask for your patience.
• at the moment
At the moment I am experiencing financial difficulties.
• when
• whenever
Whenever I call him, he appears to be very busy.
• as soon as
• just as